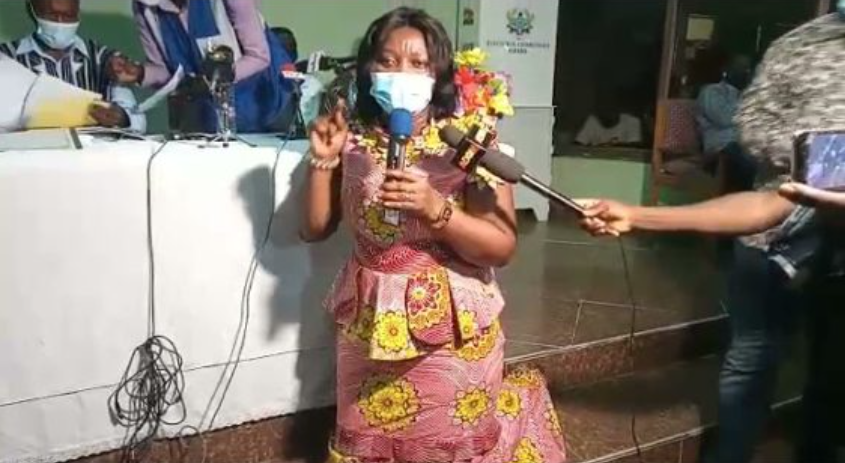 He failed to get a two-thirds majority to be confirmed as Cape Coast mayor.

In the first voting on Monday, September 27, 2021, to confirm or reject his renomination, Arthur polled 34 out of the 65 total votes.

The Central Regional Minister, Marigold Assan, who was present at the ceremony to rally support for the nominee ahead of the voting was virtually on her knees to persuade the Assembly members to confirm President Nana Addo Dankwa Akufo-Addo’s nominee.

She said: “When we met the last time, I pleaded with you that for the sake of the development of Cape Coast, you should approve the presidential nominee but it did not happen as we expect. We have another chance to vote for the president’s nominee.”

“So, I beg you, if I have to kneel to beg I will do so. Hon members kindly look at me and confirm the president’s nominee for the sake of the development of Cape Coast which is our major priority,” she appealed to the assembly members.