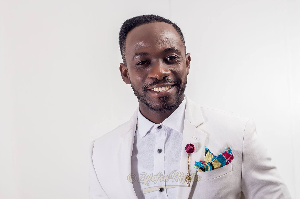 Rapper Okyeame Kwame has said the death of his grandmother did not leave him with any emotional bruises but brought him happiness and joy.

According to him, he was glad his grandmother who was old and frail at age 101 was eventually going to meet her maker.

Speaking on Hitz FM, the musician admitted that, while he was relieved that she had finally found her final resting place, he became emotional about her death and eventually cried.

“Anytime she would go to bed, she will have dreams of her mum calling her to come over,”

“She was too old and it got to a point she couldn’t eat so she had to be fed through a tube to her stomach. I was happy she finally got what she was praying for,” 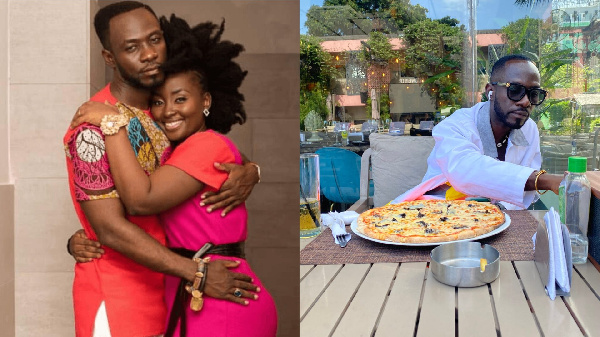