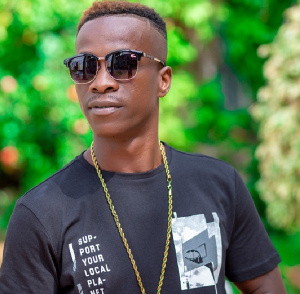 Celebrated highlife musician, KK Fosu has praised the decision of the Black Stars management to appoint Milovan Rajevac as the new coach of the national team.

It can be recalled that KK Fosu recently disclosed in an interview without mincing words that a black man is not capable of coaching the Black Stars team.

This was during the tenure of former Black Stars coach, Charles Akonnor.

But reiterating his statement in a recent interview with Kastle FM in Cape Coast, KK Fosu said he’s delighted that a whiteman has been appointed to coach the senior national team of Ghana.

He said; “It’s okay to appoint him because he has been the coach of the national team before so he knows the kind of food we like in this country.

“At least he won’t complain that he was served with a certain food which made him develop a running stomach so he was unable to think right in the course of a football match.

“Moreover, if the management of the national team will not be suggesting their players to be chosen and he’s allowed to work on his own, I believe things will go very well with the white coach,” he continued.

I lost 68,000 pounds because artistes failed to show up at booked concerts –...

Video: George Floyd & His Killer Applied To Perform Together In The Exact Club...