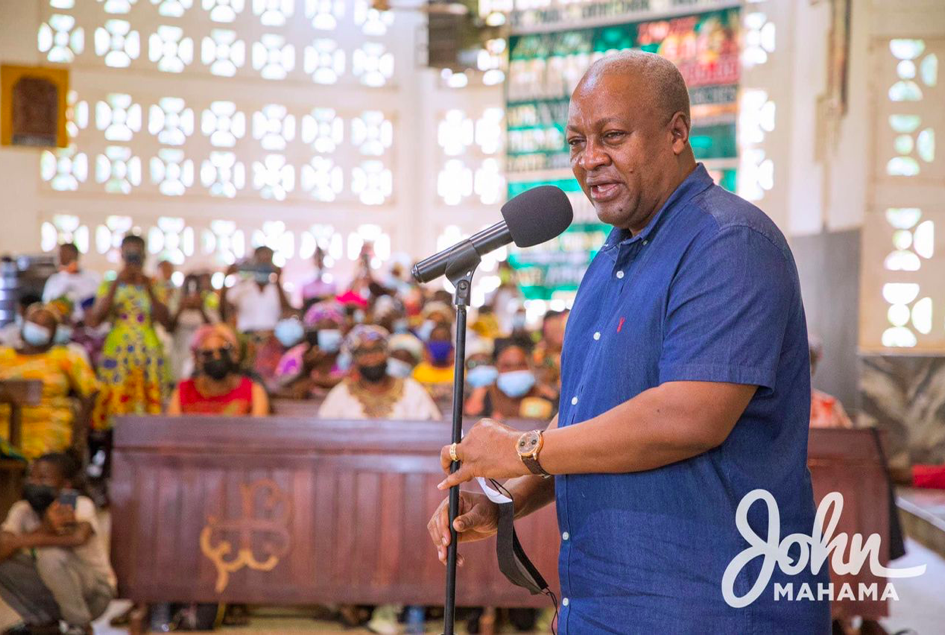 She said the comparative cost of the election was reduced by 41% which is equivalent to 90 million dollars.

She stated that the 2020 elections was a historic one for the transparency, credibility, cost-effectiveness, high turnout, and peaceful conduct that characterised it.

But Mahama disagreed with her and said over one million ballot papers were thumb-printed in favour of the NPP.

Addressing the Divisional Chief of Prestea Himan, Nana Nteboah Prah, recently, as part of his Thank You tour of the Western Region, he said “And, so, all these things dented the credibility of the polls and caused an embarrassment.”

He added: “I heard her [Jean Mensa] say ‘it’s the best election Ghana has ever had and yet you run away from scrutiny at the Supreme Court.

“So, how do you boast that it’s the best election ever?”

Sakora Wonoo thrown in shock, state of mourning next death of Sir John

10 arrested, fined ¢200 each for open defecation in Sekondi-Takoradi

5 Ghanaian gamers who excelled for their golf equipment this season