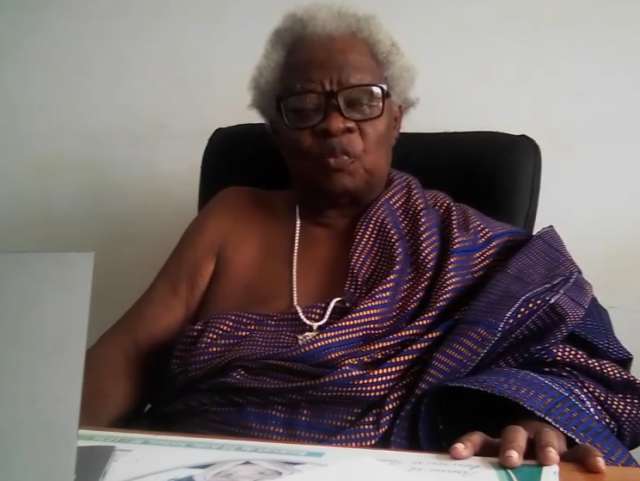 The leader of the separatist group in the Volta Region, Homeland Study Foundation is reported dead.

Charles Komi Kudzordzi, popularly known as Papavi is said to have died on Friday, October 15, at the Keta Government Hospital.

He is believed to be 88 years old.

Before his demise, Papavi and his group was demanding the secession of the erstwhile Western Togoland, which includes parts of the Oti and Volta regions as well as some parts of the North-East Region, from Ghana.

He was subsequently arrested for treason together with some of his members but later granted bail due to old age and health issues.

The late Papavi was not heard or seen in public until his demise last Friday.

We are 100% ready to gain towards Gambia