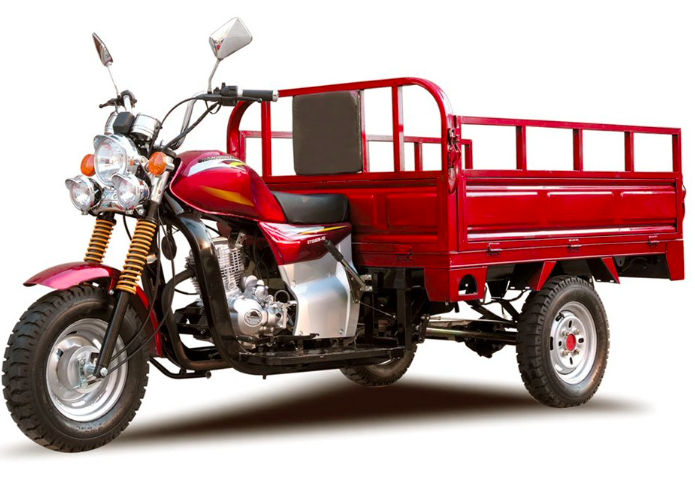 He said: “In collaboration with assemblies along the stretch of the motorway, that will be announced, we will give them one week grace period.”

“So, effective 1 November, tricycles cannot and will not be allowed to ride on the motorway. So, after the 90 days period, they will be restricted to their respective assemblies rather than on the principal streets… effective 1 November as for the Tema Motorway they cannot ride on it, they can continue their business in other areas.”

Mr Quartey said the leadership of the tricycle operators are aligned with the new arrangement.

“But within the 90 days period there will be a lot of engagements, I have already engaged the leadership of the tricycle users and they have understood what we are saying that it is rather to their benefit,” he told Asaase Radio in an interview.

It is aimed at strict compliance and enforcement of the Road Traffic Regulations 2012 (LI 2180), for motorbike riders, abandoned vehicles on streets and also ban tricycles (aboboyaas) from using the highways and principal streets in Accra.

Kotoko will have to indicator Muntari, Asamoah Gyan – Ex-administration member

Hearts of Oak celebrates Don Bortey on his birthday