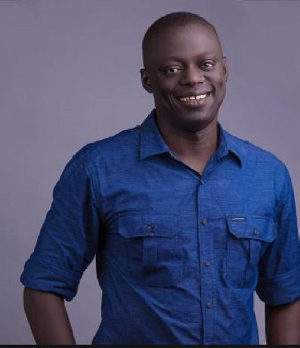 The oldest club in Ghana won their first league title in 11 years last season and went ahead to make it a double after defeating Ashantigold in the MTN FA Cup final.

However, according to the renowned sports journalist, the club is going through a developmental phase that will see them become the continental club masters which they once used to be.

Speaking on Starr FM on Wednesday, Oti said, “I think they will rise up again. If you see the things that Togbe Afede is doing putting in significant work, there is a conscious effort.”

Oti professed that he was impressed with the efforts of the club’s board chairman, Togbe Afede XIV who has committed his resources to develop the Rainbow club.

He said, “People forget something, when there is an attempt to improve things, they improve.”

“You have to appreciate the step-by-step approach,” he added.

The BBC writer noted that he enjoyed reporting from Hearts of Oak’s training pitches during the era of the late Jones Atuquayefio.