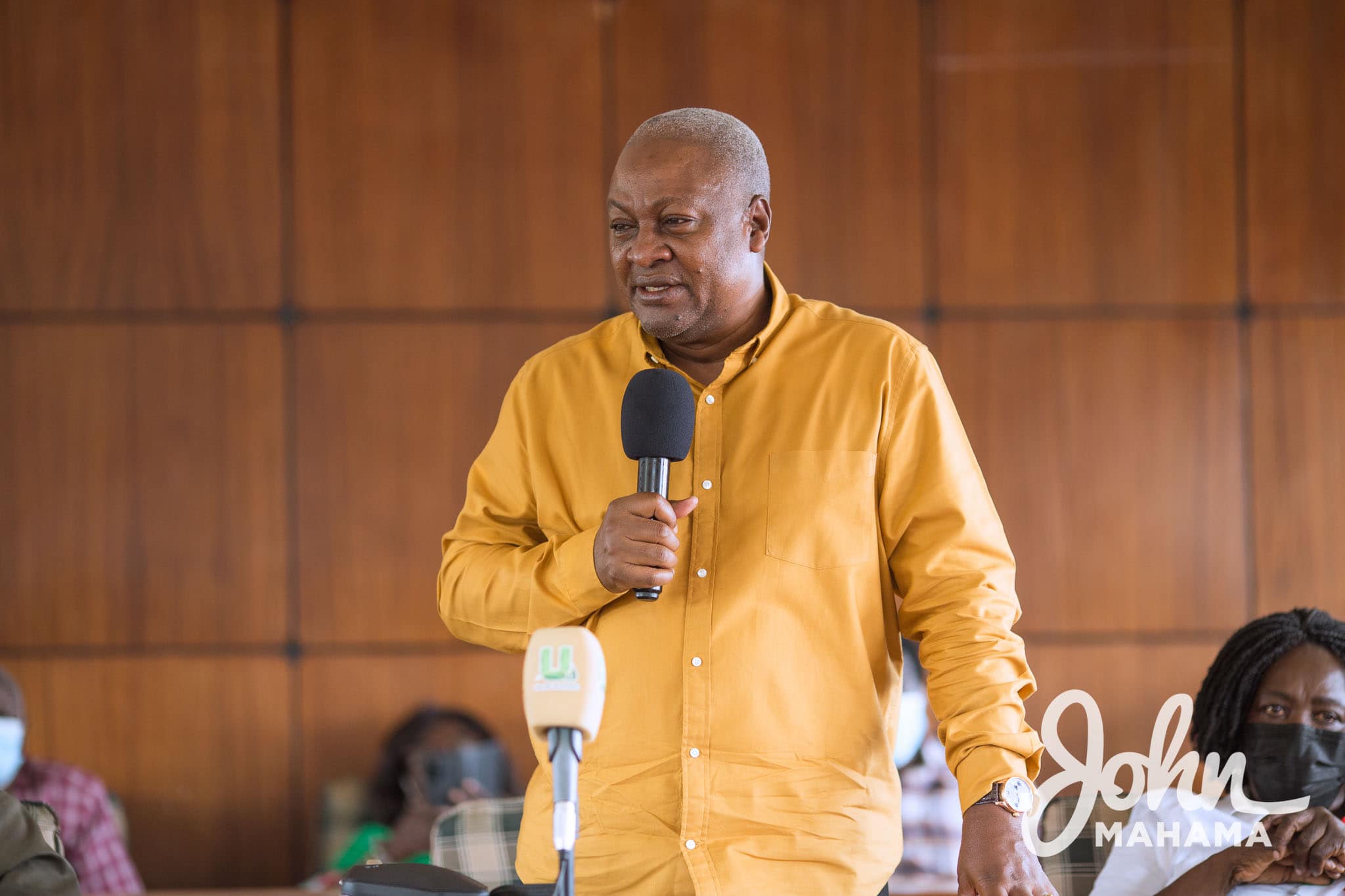 But Mr. Mahama also revealed that the NDC does not have confidence in the Deputy Chairman of the Electoral Commission in charge of Corporate Services, Dr. Bossman Asare.

He opined that the NDC does not trust Bossman as far as fairness in the 2024 election is concerned.

The NDC stalwart said in an interview on Accra-based TV XYZ on Monday, November 8, 2021, that Dr Bossman Asare is a governing New Patriotic Party (NPP) member.

In his view, Dr Bossman Asare appears to have a problem with him [Mahama].

“Bossman behaves like an NPP person; his posturing, his body language, everything [smacks of NPP].”

“The way he was arguing with me when he was reading their response was as if he was fighting his rival.”

“The way he responded was as if he had a grudge with me and right from the start, he said the NDC was an existential threat to Ghana’s democracy and, so, he has declared his stance.

“I know he’s an NPP man. we know his track record at the University of Ghana before he became commissioner. he was an NPP patron, so, we don’t talk about him but Jean Mensa is the Chair and she takes ultimate responsibility and, so, she must put her foot down and make sure that the right thing is done,” John Mahama stated in his interview.

Dr Bossman Asare, in October, debunked Mahama’s claim that the EC printed one million excess ballot papers; some of which were alleged by the former president to have been thumb-printed and stuffed in favour of the governing NPP during the 2020 polls.

The former president is on a thank you tour in the Greater Accra Region.

University of Ghana Senior Lecturer, Wegeiwor, calls for a revival in new single

Gyakie hangs out with Wizkid and King Guarantee