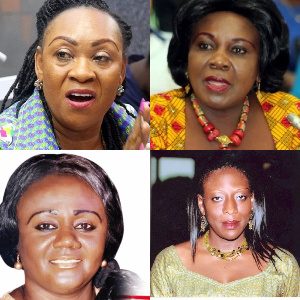 Some women put so much effort into their looks, especially makeup.

The important part a woman pays attention to most; in doing her makeup are her eyebrows and if you get it right, you are good to go!

On the other hand, some people look disastrously hilarious with their eyebrows and probably just do not care.

Others will probably change something in their make-up techniques as part of trending fashion.

Today’s list only highlights Ghanaian female politicians whose eyebrows will make you question if it’s a recent makeup trend.

Find below the politicians whose eyebrows raise eyebrows:

Minister for Sanitation and Water Resources honourable Cecilia Abena Dapaah is a member of the New Patriotic Party and a previous Member of Parliament for the Bantama constituency is noticeable for one thing, her eyebrows. The minister has a brow drawn with a different pencil colour instead of the dark brown usually used in makeup. 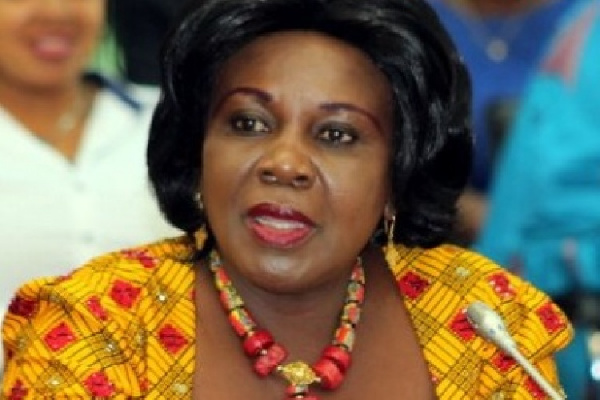 Hawa Koomson makes a bold statement with her eyebrows as if they seem to want to fly and leave the brow bone. 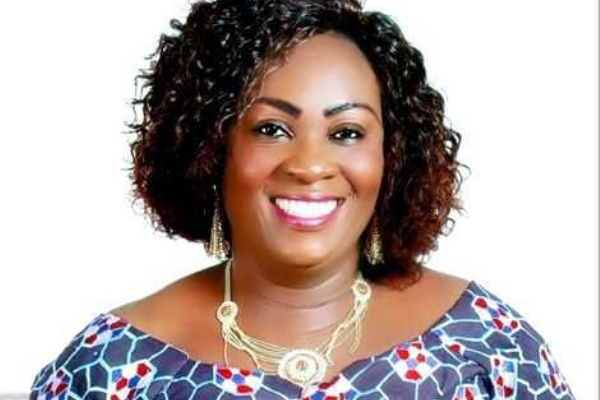 Another person who makes the boldest statement and from afar has her eyebrow noticeable is Member of Parliament of Prestea Huni-Valley constituency in the Western Region of Ghana, Barbara Oteng Gyasi a member of the New Patriotic Party.

The minister’s brow is thicker and drawn all the time over the brow bone and with a darker colour, not the dark brown shade used. She was a Deputy Minister for Lands and Natural Resources in Ghana and the current Minister of Tourism, Culture and Creative Arts. 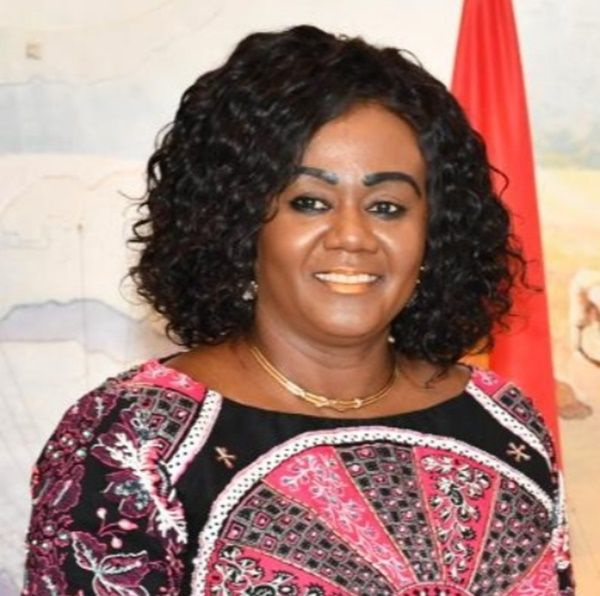 The last of the list is Catherine Ablema Afeku, a member of the New Patriotic Party and the Member of Parliament for the Evalue Gwira Constituency in the Western Region. 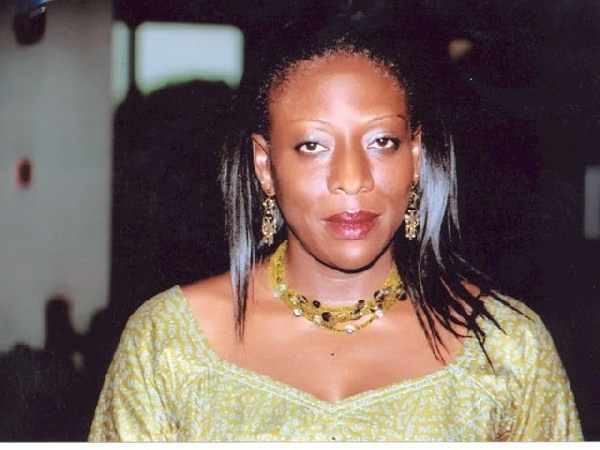