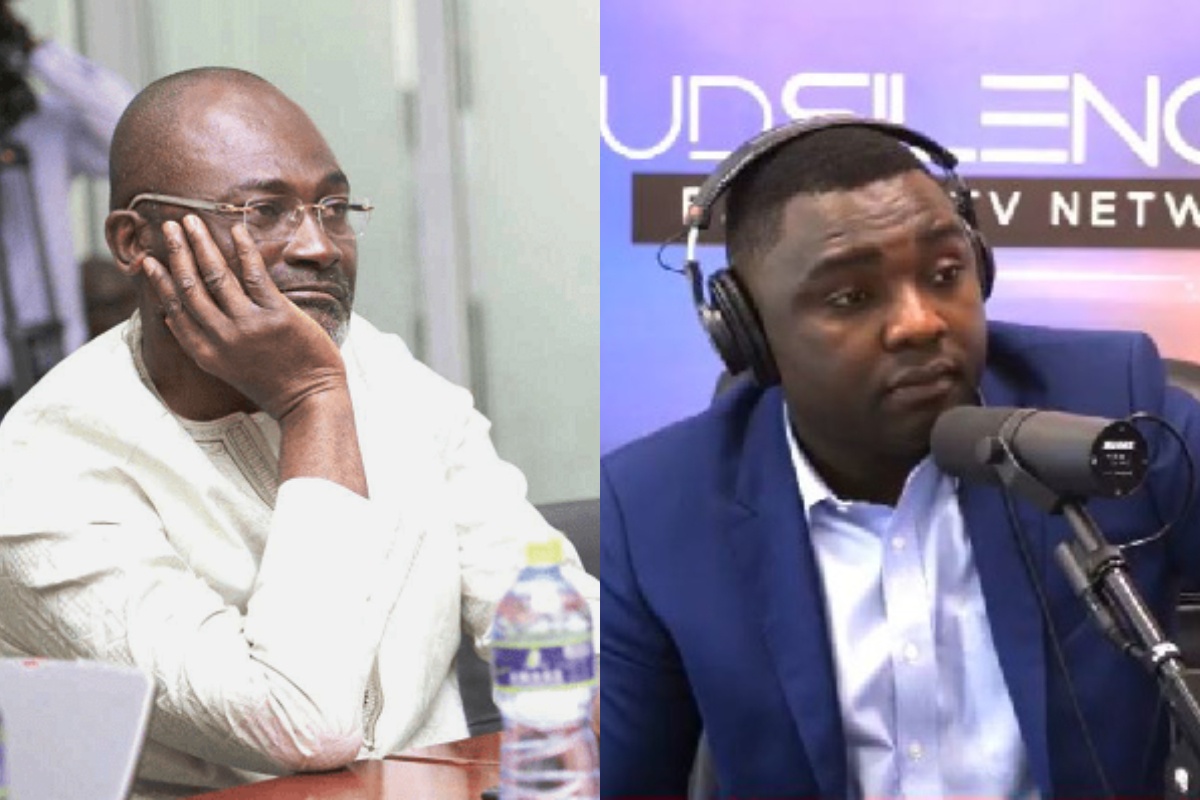 In a fifteen-paged document filed at the United States District Court for the Eastern District of Virginia, it said the MP’s suit was influenced by a series of “false and defamatory statements in a series of videos and an email correspondence published by Defendants (Keven Taylor and Loud Silence Media) via Facebook, YouTube, and other social media platforms about Plaintiff”.

The maverick MP is seeking seven (7) reliefs from the Virginia court including an injunction prohibiting Kevin Taylor and his organization from posting on any media outlet any further defamatory remarks and an apology from the latter.

It said the defendant, Kevin Taylor, and his organization had on several occasions referred to the plaintiff as a “murderer, drug dealer, and drug addict, thief, and green card fraudster”.

The suit stated that “The factual background given in support of the action states among others that the defendants till date continue to repeat these false and defamatory statements about Plaintiff on their social media platforms and other news outlets or platforms have also shared or republished Defendants’ false statements.

Fireboy and Ed Sheeran hit No. 1 in the UK with ‘Peru’