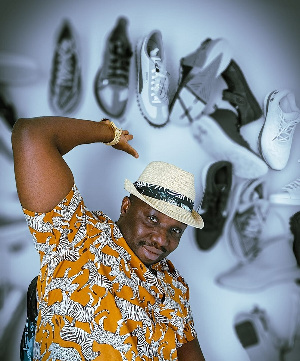 US-based Ghanaian musician, Onyansapow, has called on African youth to be brave and stand against poor governance that has remained the bane of Africa’s development for some time now.

He called on his peers to stop the party politics gimmicks and speak truth to power because that’s the only way leaders can be held accountable.

In a new song titled “We Move,” the “Nothing Last Forever” hitmaker warned lousy African leaders to stop mismanaging the continent’s resources,

He added that African leaders must start making pragmatic decisions that will benefit current and future generations of the continent.

Wander off if you are racially abused

‘We are divided before we even go to the tournament’ – Tanko

Chelsea hold Kotoko to a draw in Berekum