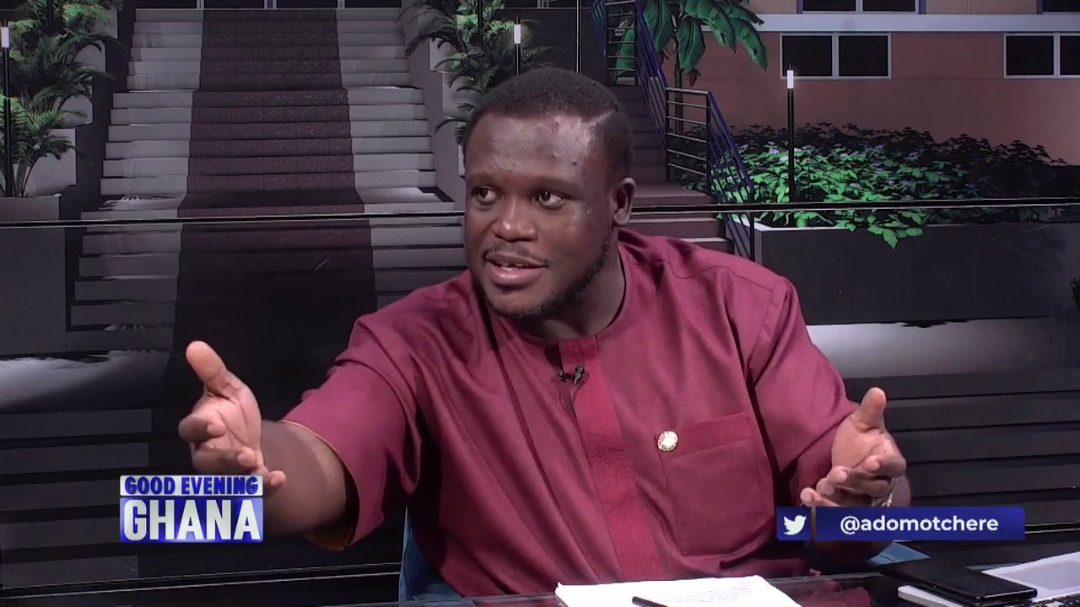 The drivers acted in compliance with a national directive over the cost of fuel.

He said this was to “widen the tax net and rope in the informal sector”.

The tax has since been met with mixed reactions, with Ghanaians kicking against it and stressing that it will only place an extra burden on their finances.

The minority in parliament has also announced that it will not support approval for the proposal.

Sam George commenting on the strike action by the drivers stated that the E-levy proposal will only enrich an entity with over $40 million.

He also questioned the relevance of the fuel price stabilisation levy Ghanaians have been paying.

In a Twitter post, he said “And they are planning to loot $40 million in a so-called e-levy service charge. Whatever happened to the fuel price stabilization levy we have been paying?”

“We may joke and say e-walking, but that tax is a ponzi scheme we MUST oppose as a people.”