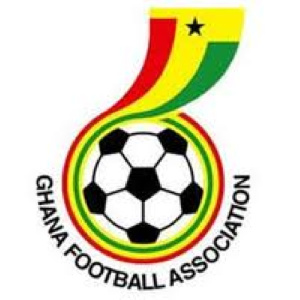 This is an indication given by the Communications Director of the Ghana FA, Henry Asante-Twum.

As reported by footballghana.com already, FIFA has dismissed SAFA’s protest filed against the GFA seeking that the world football governing body will order for the world cup qualifier between the Black Stars and the Bafana Bafana to be replayed.

“The protest lodged by South Africa has been declared inadmissible by the Disciplinary Committee as it did not meet the requirements foreseen under art. 46 of the FIFA Disciplinary Code and art. 14 of the Regulations of the Preliminary Competition of the FIFA World Cup 2022,” FIFA said in a statement.

Following that decision, Henry Asante-Twum says the GFA feels disrespected by SAFA and hence they will soon make a move to have their compatriots from the South punished.

“The protest which was filed by South Africa had no grounds/legs to stand on. There were other details that the disciplinary committee will release hopefully. When we receive that full verdict, that will inform us with regards to the next plan of action.

“Because aside the protest, we felt that the name of the FA was battered and badly bruised by the South Africans. The insults and the castigations and allegations that were made against us, we felt were unfounded and frivolous,” the GFA Communications Director told Joy Sports.

Meanwhile, FIFA has given SAFA 10 days to appeal its decision.

‘Stop calling me a legend, I haven’t attained that status yet – Kofi Kinaata...

Schools ought to desist from getting rid of ‘defaulting’ learners off e-understanding platforms –...

Parents are now in support of children doing music