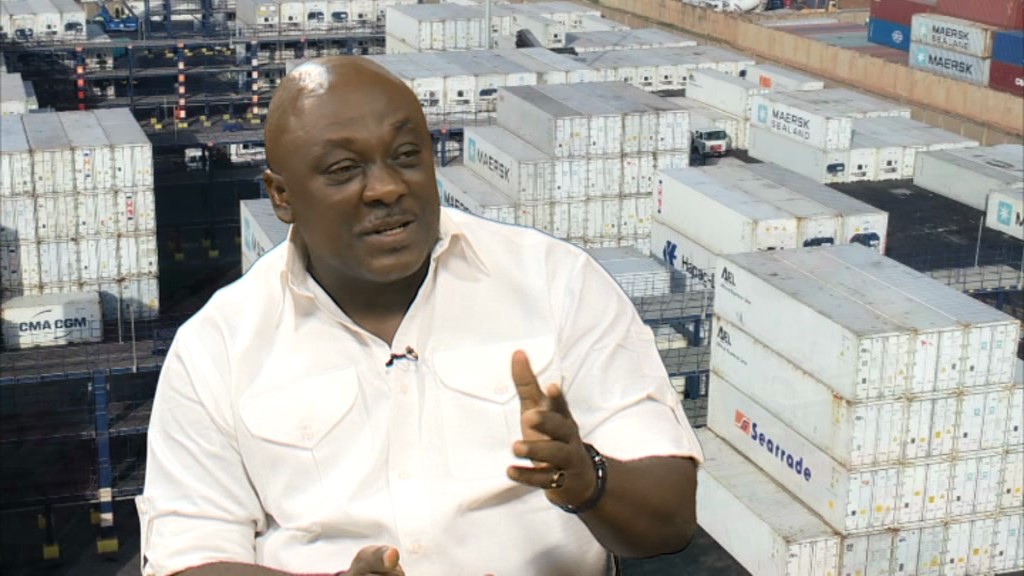 According to him, the E-levy is not compulsory and avoidable.

He argued that if you don’t send mobile money, you will be exempt from the levy therefore he doesn’t see why some Ghanaians are upset.

Speaking on a protest by the public advocacy group, ‘Justice for Ghana’, who agitated against the proposed 1.75% E-levy, he said the demonstration is unnecessary.

He said the agitation by the group does not augur well for the progress of the country. In his view, the protesters should rather help the government with laudable ideas instead of opposing the 1.75% E-levy.

He indicated that if the e-levy is scrapped, the government may have to resort to borrowing from other sources, which would eventually become a burden on citizens.

“What I’m telling them is that they don’t seem to understand what’s going on. Look, if they continue, and the government decides that fine, I am not going to charge anymore e-levy, the government would have to go and borrow that money, and it becomes me and your burden to pay. So they should forget about what they’re doing and rather let us see how we can assist the government to run this country,” he said.

He stated that the E-levy is a welcome initiative which is designed to mobilise more revenue to enhance development, and therefore he does not understand the opposition against the proposal.

But Carlos Ahenkorah said the reportage on the E-levy was twisted adding that his response to a hypothetical question about what would happen if Ghanaians decide not to use mobile money because of the E-levy was not reported accurately.