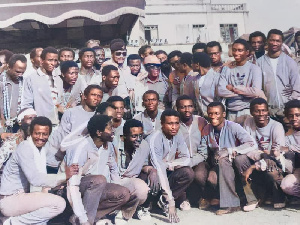 The late JJ Rawlings held the grand durbar to congratulate and meet up with the team. The former head of state also made some presentations to the club.

Club legend, Samuel Opoku Nti, scored the only goal for the Porcupines at the Kumasi Sports Stadium.

The competition was known as the African Cup of Champions Clubs back then.

Kotoko had eliminated Senegalese side ASC Diaraf 3-2 on aggregate to set up the final against Ahly, edged out Nkana FC from Zambia.

In the first leg of the final, Kotoko held Ahly to a scoreless draw at the Cairo International Stadium.

The Porcupines only needed a win to write history in front of their home fans in the second leg. On the day, 50,000 supporters turned in their colourful red and white colours.

The deciding goal came on the 22nd minute when Opoku Nti connected a sublime cross by John Bannermann. The stadium was deafening after the referee, Mohammed Hansel from Algeria whistled to end proceedings.

Kotoko is the only Ghanaian club to win the competition twice and also to have appeared in the finals 7 times. Their last final was in 1993.

See pictures from the grand durbar below 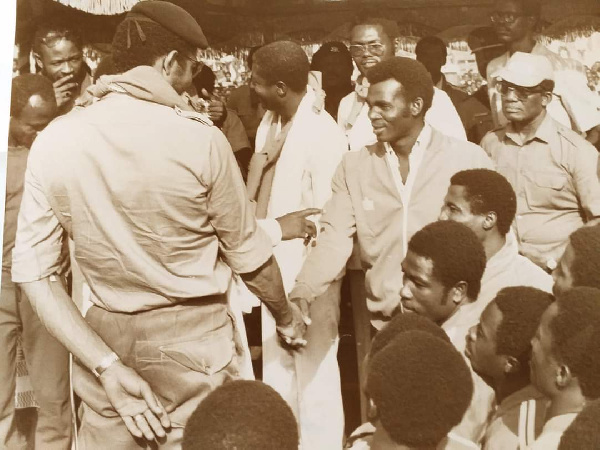 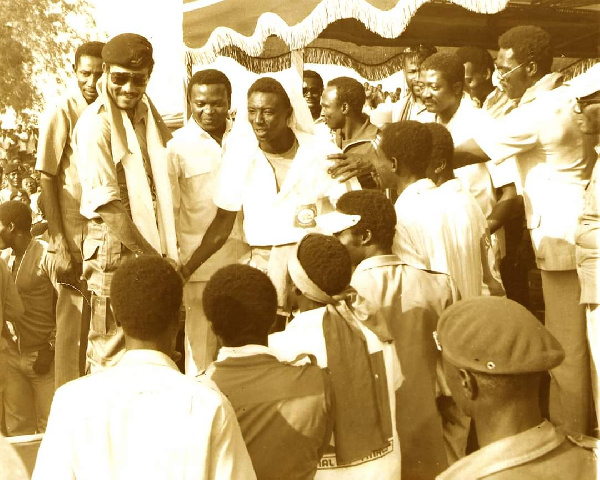 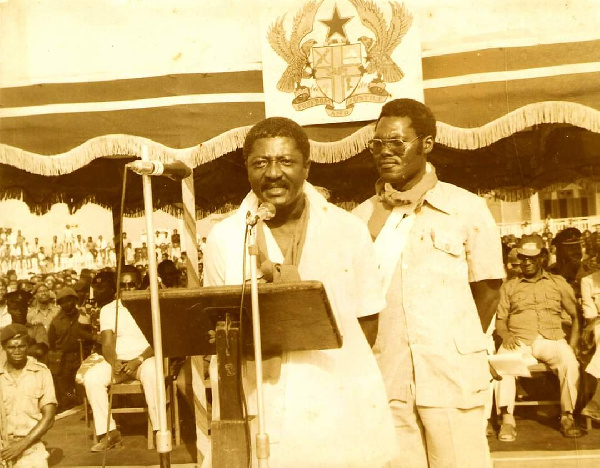 Poor nutrition of infants could cause irreversible damage to children – CPA Ghana tells...