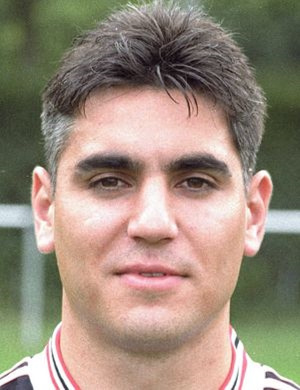 St.Pauli Sporting Director Andreas Bornemann has confirmed that Daniel Kofi Kyereh will be at the Africa Cup of Nations playing for the Black Stars.

The German Bundesliga II side will be without their key assist provider in January when they face Borussia Dortmund and HSV.

“It is definitely the case that Kofi is in the squad of Ghana,” said Andreas Bornemann.

A few weeks ago, the sports director assumed that it was not anchored in the international calendar to have appointed players go to the tournament in Cameroon (from January 6th). But now there is “a bit of mandatory parking through the back door”.

The 25-year-old made his debut for the Black Stars in the 2022 World Cup qualifier against Ethiopia at the Cape Coast Sports Stadium in September this year.

Black Stars coach Milovan Rajevac is yet to name his squad for the 2021 AFCON but it is likely the German-born Ghanaian will make the squad.

He has made 18 appearances for St.Pauli in the Bundesliga II this season with five goals, 10 assists to his credit.