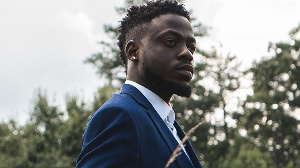 Ameno Amapiano remix was the number one song this Christmas.

The original song by Ghanaian record producer and singer, Nektunez had on board, Nigerian hypeman, Goya Menor for its remix.

The viral song enjoyed massive airplay and streams with several TikTokers using it for their videos.

As the song goes: “You want to bam ba. You wanna chill with the big boys. Na you dey run kiti kiti. You dey run keta keta. No fit drink water drop cup. Dorime,” was produced by a Ghanaian with a Nigerian adding his vocal.

Surprisingly, music lovers in Ghana had no clue that one of their own, Nektunez was behind the song that has received massive support from Nigeria where it continues to top Charts.

The Ghanaian record producer, singer, songwriter, and mix mastering engineer, Nektunez who is based in Atlanta, USA has for years been making mind-blowing tunes.

He has however lamented the lack of support from his country especially at a time where he has musically put Ghana on the map.

On December 10, he took to his Facebook page to question why his song was rather making waves in Nigeria instead of his motherland.

He wrote: “I keep asking myself why e be Naija my song go dey blow for first smh. ..But God has that answer.”

In a separate post, he wrote: “E be say majority of Ghanaians no know what dey go on? Or dem sleep lol. #thinkingoutloud #Amenoamapiano.”

Nektunez has several songs to his credit. Popular among them include FireFly, Slides, Sunrays, Freezone and Soot.

Listen to the song below: 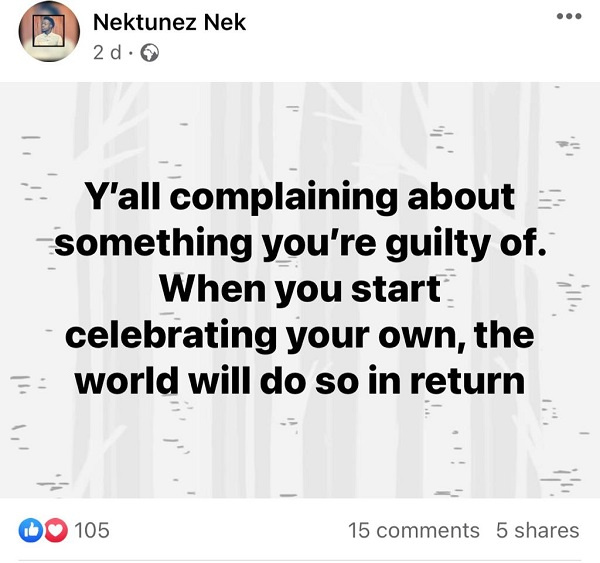 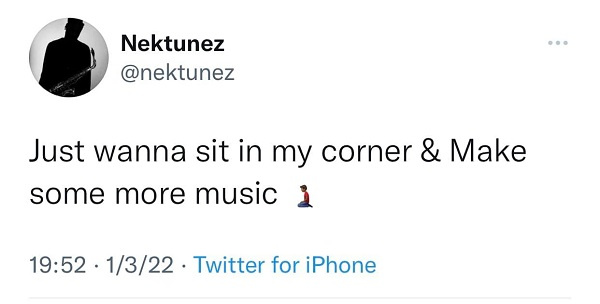 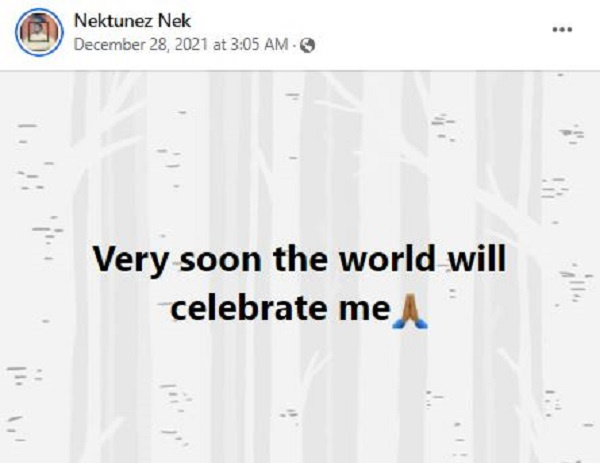 Black Stars will exit AFCON at round of 16 stage