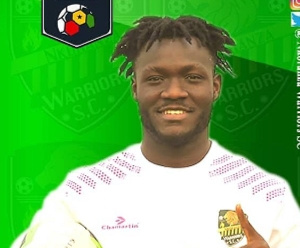 The bulky midfielder joined the Insha Allah boys at the beginning of the season after struggling for game time at Asante Kotoko.

Sarkodie has since struggled to break in King Faisal starting lineup featuring in 4 games of 15.

The player has written to his parent club to cancel his contract with King Faisal and transfer him to a different club in order to get more playing time.

Sarkodie was sent on loan to King Faisal for a season loan deal but could see his loan deal terminated after expressing his frustration for a lack of game time. 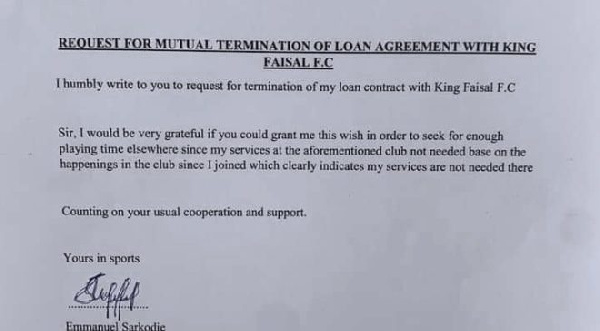 If you acquire my beefs personalized, you will get superior blood strain for practically...