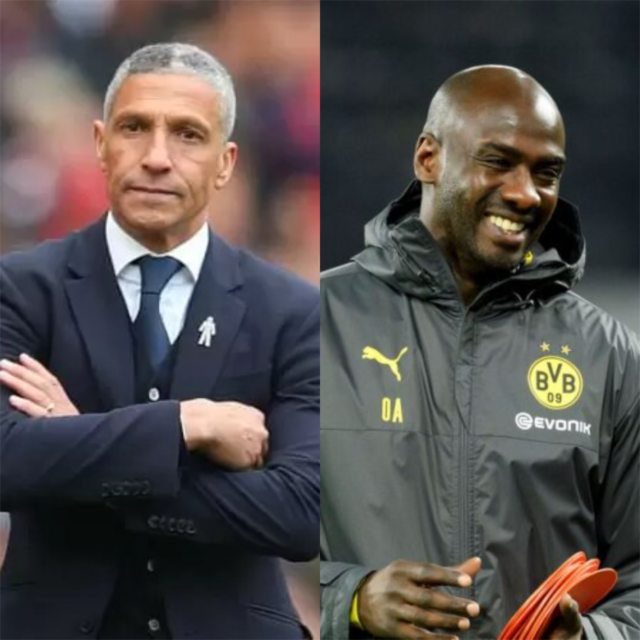 Former Black Stars international Augustine Arhinful has questioned the appointment of a new technical body for the Black Stars describing the team as ‘too many people’.

The GFA axed Milovan Rajevac and his assistants after Ghana crashed out of the Africa Cup of Nations in Cameroon, with Chris Hughton and Otto Addo emerging as names for the then vacant role.

Following a long search and back and forth with the government, the GFA on March 9 announced Hughton as technical advisor of the Black Stars with George Boateng and Didi Dramani filling-in as assistants to Addo for Ghana’s World Cup qualifying clash with Nigeria.

Reports indicate that the GFA will name a new Black Stars technical body for long-term appointments after the Nigeria clash but Arhinful has expressed his discontent with the idea.

“I think it’ll have been better if it [new technical team] was probably going to be now and into the future. But we have just two games against Nigeria and you have to put all these people together for such a match, I think it’s one too many because if you look at the Nigerian structure they just announced, Augustine Eguavoen is still the technical director of the federation, they have brought in Amuneke [Emmanuel] as the chief coach and there are other assistants and it is not only for the match you’re coming to play against them. It is also for the future – after this game they will continue because in their own thinking they think they did well in the Nations Cup but unfortunately they lost to Tunisia. Now we have put these persons together for just this Nigeria match, I think it’s too many people put together for just a game,” Arhinful said to JoySports.

The Black Stars face the Super Eagles on March 24 at the Cape Coast sports stadium before playing the second leg in Abuja three days later.

Fix Your Indecent Dressing Before You Ask For The Country To Be Fixed –...

Sarfo Oduro, Oware-Aboagye to do the job on code of carry out for girls...