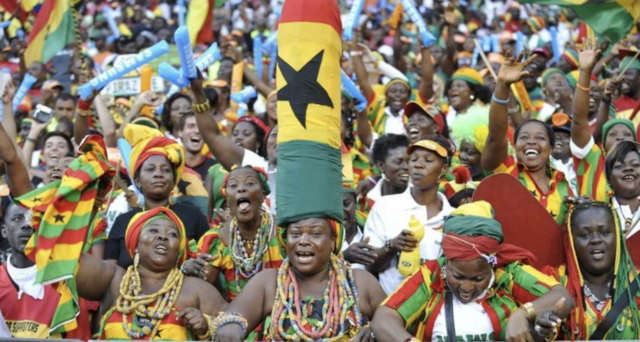 Government is allowing the opening of public spaces to full capacity from Monday, March 28, 2022.

President Akufo-Addo says the ban limitation and bans placed on certain gatherings have been removed.

These form part of the country’s move to reverse the Executive Instrument the saw the imposition of restrictions as part of the fight against Covid-19.

During his public address on Sunday night, the President announced that these facilities can now admit patrons to full capacity under full vaccination.

“Outdoor functions at sporting events, entertainment spots, political rallies and funerals may resume at full capacity, again, as long as all persons at these events are fully vaccinated,” he said.

This development, he said is based on evidence of the declining case of the novel coronavirus in the country.

According to him, “government will continue to engage all religious and traditional leaders, agencies and institutions to encourage their congregants, subjects and citizens, respectively, to be vaccinated, to help achieve the 20 million target by June 2022.”

The President also announced the re-opening of Ghana’s land borders after two years of closure.

This will allow for the flow of human traffic through neighbouring countries after they were closed in March 2020.

The new Ashanti Regional Hospital at Sewua in Pictures

PICS: After Recovering From A Devastating Car Accident, Stylish Comedian Shegelabobor Is Gifted A...

Supermarket chain arrives beneath hearth for offering bouquet of autumn leaves for $7.5