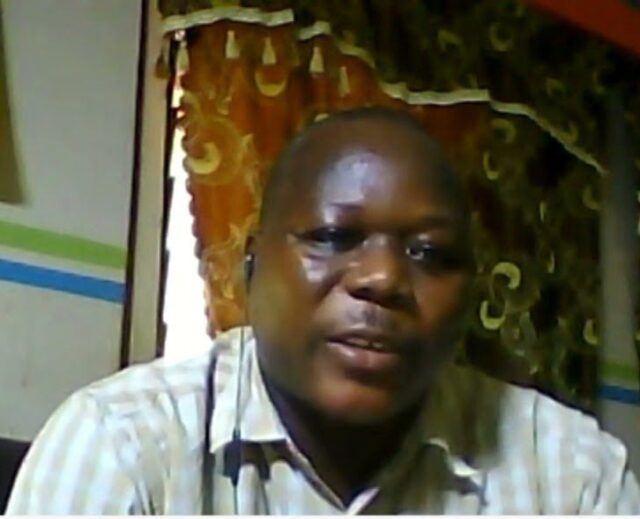 The President of the University of Ghana’s UTAG-Chapter, Dr. Samuel Nkumbaan has called on the government to initiate stakeholder engagements to enable universities set realistic fees for students should they finally be weaned off the government payroll.

According to him, the current fees students pay to universities are largely unrealistic and do not support the universities to run efficiently and effectively.

This situation is further exacerbated by the government often delaying in releasing funds to the schools.

Speaking on JoyNews’ PM Express, Dr. Nkumbaan said, “Reality is I cannot have another graduate University of Ghana student paying less than 2,000 cedis as annual academic facility user fees and then I have a brother who has to be in a nursing college which is a public institution doing a certificate programme that he pays over 3,000 cedis.

“That you have fees for main halls of the universities that are less than 1000 ghana cedis per year, for which competition is keen and there is a struggle, and in that matter a fierce struggle for survival of the fittest within the system. Whereas private hostels would charge let’s say 4,000 per bed for the academic year and those hostels are oversubscribed.

“And so if in reality government wants to wean the universities off the system, government has got to do the needful by doing all the necessary engagements in terms of what it takes that it requires to run or to graduate an undergraduate student per year so that realistically we all agree that these are the fees that are realistic for the universities to be able to operate on their own. These are the fees that ought to be paid in terms of academic user fees, in terms of residential facility user fees.”

The UTAG had suggested to government to wean off public tertiary institutions from the government payroll in order for them to become financially independent while running effectively and efficiently.

This was after the UTAG had gone on strike following the government’s failure to address their concerns surrounding their conditions of service.

The Finance Minister who on Thursday had announced the initiative as part of efforts to address the challenges confronting the economy failed to give details as to how the policy would be implemented.

He, however, noted that the institutions would rather be provided with a fixed amount “block grant.”

A block grant is an annual sum of money allocated by central government to a state agency to help fund a specific project or programme.