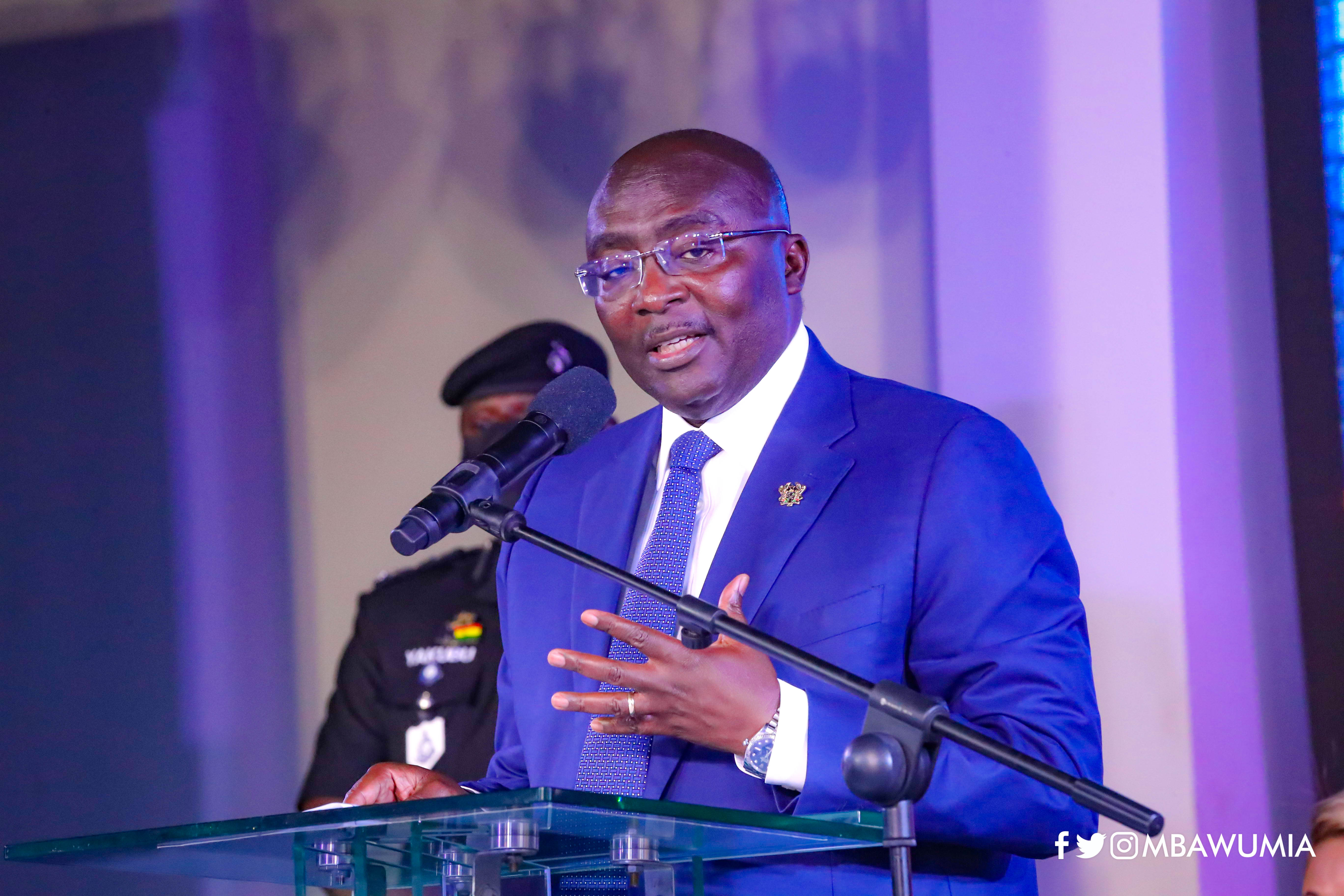 Imagine if you will, a country still stuck in the 20th century whilst the world moves it by. A country whose populace finds it difficult to make ends meet through no fault of theirs but because successive governments have failed to tackle the root cause of its problems.

Imagine if you will, a rotten cycle of dependency crippling Africa’s black star – consistent economic mismanagement inexorably followed by a gallop to our Bretton Woods masters to save us from ourselves at a harsh cost to the ordinary Ghanaian.

Ghana is going through all these, and more.

The fact remains that trying the same solutions that have been tried, over and over again and hoping things will change for the better, is nothing more than a fool’s errand.

The definition of insanity is doing the same thing over and over and hoping for a different outcome.

Taking a look across Ghana’s political landscape, there is but one leader offering Ghanaians something different, something new, something bold and something visionary.

There is only one leader offering us something that might just break us out of that cycle of misery and despair.

An impressive academician and technocrat, Bawumia was tapped by then candidate Nana Addo Dankwa Akufo-Addo to serve as his running mate for the 2008 Ghana Presidential elections.

Bawumia left his position as deputy Bank of Ghana Governor to take the dip into politics behind Nana Addo, a seasoned political operator who recognised the young economist’s brilliant technocratic skills and his knack for public speaking.

Since taking power, Bawumia has become known as Mr Digitisation, because he has hung his hat on dragging the country – kicking and screaming if need be – into the 21st century.

Whilst it has become a favourite knock on him by his political opponents, Bawumia’s emphasis on taking Ghana digital is actually the only thing that might save this nation.

Successive governments and leaders have tried everything else and nothing appears to be working.

However, Dr Bawumia has placed a laser focus on digitalising Ghana to match up with the rest of the world.

In the 21st century world we currently inhabit, there is more fortune in tech than almost anywhere else – Silicon Valley produces tons of billionaires every year.

The most famous wealthy people today – Elon Musk, Jeff Bezos, Bill Gates, and Mark Zuckerberg – are all products of the tech world.

The world has changed and we need to change with it, and out of all Ghanaian leaders, Dr Bawumia is the only one who appears to have recognised that.

A Revolution Two Decades in the Making

Whilst it has become fashionable by some to ridicule the Vice President’s efforts at digitalisation, this is not a whim that began yesterday.

Bawumia has been sounding this clarion call for decades, a testament to his vision and foresight.

During his time leading the BOG’s digital efforts, he spearheaded the introduction of the Ghana Interbank Payment and Settlement Systems Limited (GHIPSS), a wholly-owned subsidiary of the Bank of Ghana.

GHIPPS was incorporated in May 2007 with a mandate to implement and manage interoperable payment system infrastructure for banks and non-bank financial institutions in Ghana.

The system has been crucial in moving Ghana’s digital banking revolution forward in leaps and bounds and was crucial to the establishment of the mobile money interoperability system, as Dr Bawumia noted during a ‘Bawumia Speaks’ lecture at Asheshi University in 2021.

“Thanks to the Bank of Ghana and Ghana Interbank Payments and Settlement System (GhIPSS), the mobile money payments interoperability has made it possible to transfer money seamlessly across different mobile money providers and between bank accounts and mobile wallets,” the Vice President stated.

Evidently, this digital revolution has long been brewing in the mind of Dr Bawumia, and not a decision taken willy-nilly for nefarious purposes as some political opponents might like to insinuate.

How Digitisation is Key to Ghana’s Future

With Ghana’s generational problems showing no signs of abating, a new approach to problem-solving is needed, which is where Bawumia’s digital revolution comes in.

Digitisation is not a magic answer to Ghana’s woes. Dr Bawumia is not Houdini on a stage, nor is he Dumbledore to wave a magic wand and instantly send our country into nirvana.

Instead, the measures introduced by digitisation would by design vastly help in alleviating the root sources of Ghana’s problems – inadequate revenue generation and misappropriation of public funds.

We are already seeing the massive benefits of the digitisation drive.

The introduction of just one digitisation measure, the Ghana Card, has led to a quintupling of the tax net.

One of Ghana’s major problems throughout different administrations has been the inability to properly and efficiently raise revenue through taxation.

With a good chunk of the populace in the informal sector, millions of people fall outside the tax net and a few are faced with the majority of the tax burden.

With the Ghana card set to serve as Tax Identification Numbers (TIN) for Ghanaians going forward, that measure alone would widen the tax net at a rate never before seen in Ghanaian history.

Perhaps, Bawumia was right after all when comparing the value of the Ghana card to interchanges, because the revenue it can generate for the country can indeed build multiple interchanges.

Yet, raising all the revenue in the world would be useless if the age-old problem of corruption is not effectively tackled.

Once again, digital Bawumia provides us with the answer.

The digitisation of operations at the passport office, the Driver and Vehicle Licensing Authority (DVLA), the Social Security and National Insurance Trust (SSNIT), and the National Health Insurance Authority (NHIA), among others, has led to a cutdown of corruption in the system and saved the nation millions.

Ghost names eliminated from the SSNIT payroll have saved the nation Ghc 320 million at SSNIT alone.

Digitisation of operations at the Passport office alone increased revenues to the state from GHC1.1m in 2017 to a current figure circa GHC56.7m.

Similarly, the DVLA increased year-on-year revenues by 100% from 2019 to 2020 following the introduction of digitalisation.

The trend tells us one thing and one thing only, revenues soar whenever the digitisation agenda is implemented.

Ghana’s problems are not going to be solved by continuing to run to foreign institutions, cap in hand.

The solution lies within our grasp, but we have to be bold to make the changes necessary to get there.

Only one man is doing that and that is Dr Mahamudu Bawumia.

Politically, it hasn’t been the most popular choice but he has barrelled through with what he knows to be right.

That is the sign of a leader and a visionary one at that.

If you look around the political realm at all of Ghana’s possible future leaders, no one else is taking that risk to move Ghana forward, no one else is offering anything new other than what we’ve always tried that has never worked.

Whether now or in the future, only a visionary leader can save us – and no matter how you slice it, there is only one of them in the system right now – his name, Dr Mahamudu Bawumia.

Cotton, slavery and poetry: Theatre turns spotlight on its problematic past

Davido’s uncle on how he built multimillion-dollar business in U.S. without family support