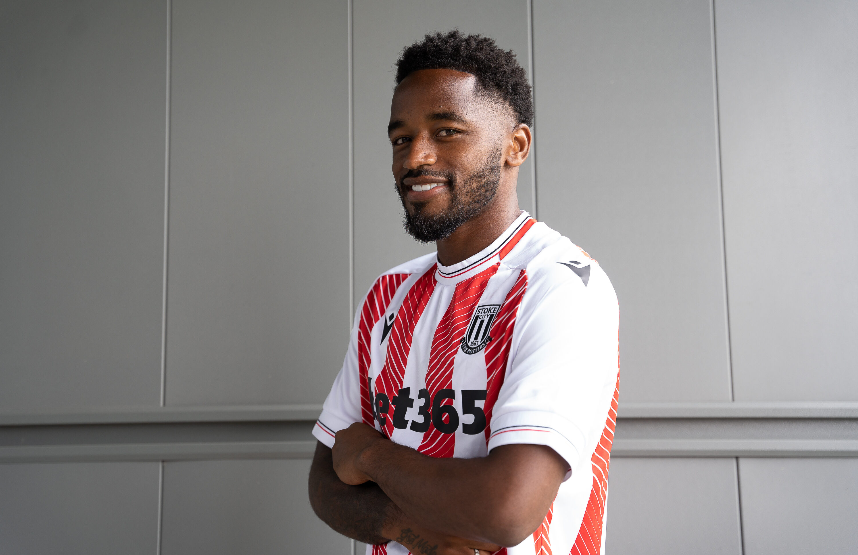 However, the midfielder, who can also play as a winger, was restricted to very few opportunities, having made just one Premier League appearance last term.

In a bid to get more playing time ahead of the Qatar 2022 World Cup, Tariq has decided to join Championship outfit Stoke City.

A statement from the Potters said Fosu will spend the 2022/23 season at the Bet 365 Stadium as the club aims to return to the top flight.

“Stoke City have completed their eighth new signing of the summer with Tariqe Fosu arriving on loan from Brentford, the Club are delighted to confirm,” the statement said.

“The 26-year-old, who can play as a wing-back on either side as well as an attacking midfielder, will spend the 2022/23 season at the bet365 Stadium.

Tariq Fosu made his debut for Ghana in 2020 under Charles Kwabla Akonnor and has since earned four international caps while scoring once.

The former England U18 star has, however, not featured for the Black Stars in over a year due to his lack of playing time at club level.

Satisfy Joel, Archbishop Duncan-Williams’ son who is also a head pastor of his church