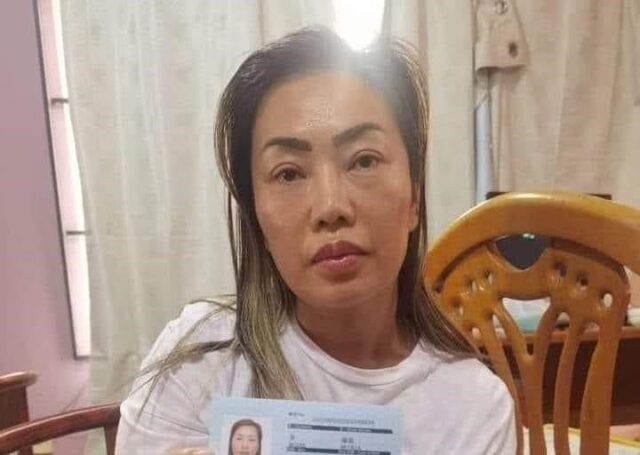 President Akufo-Addo has reaffirmed his commitment to making sure that illegal mining activities are dealt with without fear or favour.

The President said he is committed to ensuring that ‘Galamsey Queen’, Aisha Huang, is prosecuted by the Attorney-General.

“I can assure you that I am fully in support of the intended prosecution of the ‘Galamsey Queen’ and her accomplices who continue to flout the laws of our land with their illegal mining activities,” President Akufo-Addo said.

The President noted that he expects the court to apply the full rigour of amended Act 995 which has substantially increased punishment for persons who breach the laws of the land and are found guilty.

The ‘galamsey’ kingpin, Aisha Huang, was arrested in 2017 for engaging in illegal mining. The 47-year-old Chinese national was later deported in 2019 by the government, a move which triggered questions about Ghana’s commitment to eradicating the menace.

Few days ago, news broke about the re-arrest of the ‘galamsey’ Kingpin in her residence at Kumasi for her alleged involvement in the sale and purchase of minerals without a license.

The announcement of her re-arrest and return to the country shocked many Ghanaians and has brought back the discourse on the country’s fight against ‘galamsey’.

Meanwhile, the Attorney-General has called for the case docket of the galamsey queen and says they will begin prosecution of Aisha Huang for her past and current offences.

J.K. Rowling stupefies followers by revealing the real truth all over the origins of...