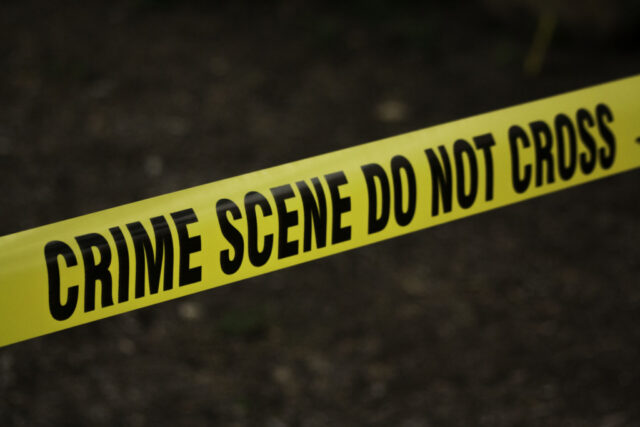 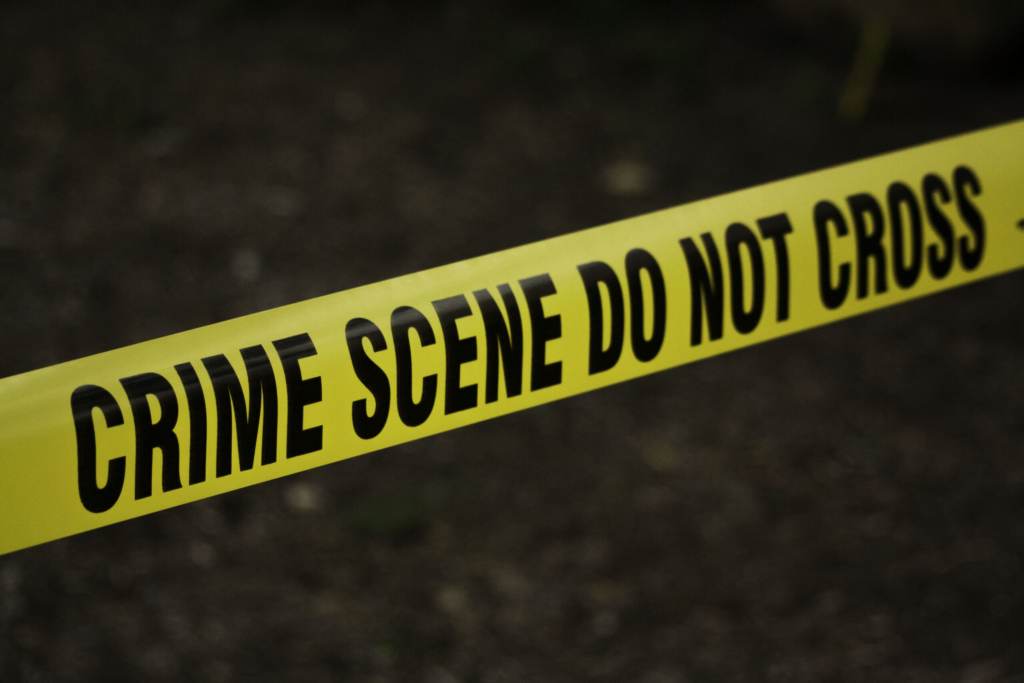 Private security men in the Wa municipality say their lives are at risk following the suspected murder of six of their colleagues in the last five months.

Two others have also been declared missing in the past two months.

Speaking to JoyNews, the security men said they currently live in fear due to the increasing spate of attacks on their colleagues.

“I am unhappy anytime I leave for work because I don’t know what is going to happen to me at work. So I am always afraid,” one Charles Bambo said.

The recent agitation comes after the latest attack on one private security guard in the area.

According to him, although Charles Garner survived the attack, his left eye is badly injured.

Private security personnel have therefore asked their employers to get them the appropriate logistics to enable them perform their duties.