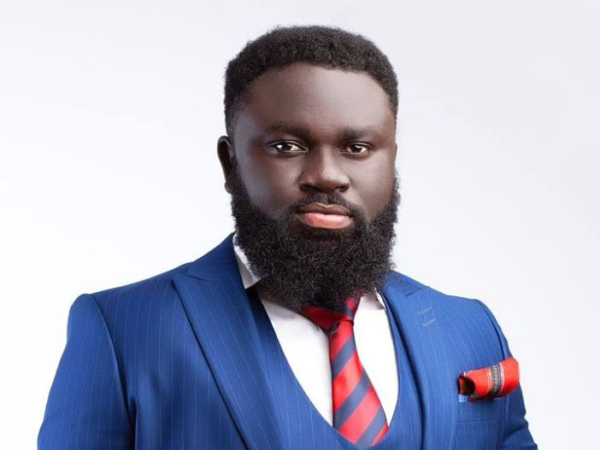 Artiste manager George Britton is comparing the artistes he has managed for over a decade, and according to him, the aspirations of his current artiste Camidoh, supersede the others he has managed.

George Britton, who doubles as a publicist and CEO of GB Interactive Limited (a media company), has over 13 years of experience in artiste management and has managed the likes of music duo Keche, Akoo Nana, Dr Knii Lante etc.

In an interview on the ‘Xclusives’ show on Joy Prime, he was asked about the distinctive difference between his current artiste Camidoh, and the others he has managed in the past.

“Camidoh’s case is a bit different. He sees himself as that artiste who wants to be known around the continent. His aspirations are high, he wants to perform at bigger auditoriums in the world, and I think I needed such challenges to become a better version of myself,” said.

George Britton added that “he makes me a better person in the sense that. I look at him and his hunger and it tells me that he’s good. For his style, I’ll do him a lot of disservice if he remains only here in Ghana. He has got the qualities that can sell, so the plan is to get him out there, and we’re not sleeping.”

In 2010, George Britton managed musician/medical doctor Dr Knii Lante for two years, and oversaw the release of several of his hit songs including ‘Lagos to Vienna’.

These New African Print Off-Shoulder Tops By Kara May Be Just What You Need...

Twitter Is Using the services of For Its Headquarters In Ghana – Here Is...