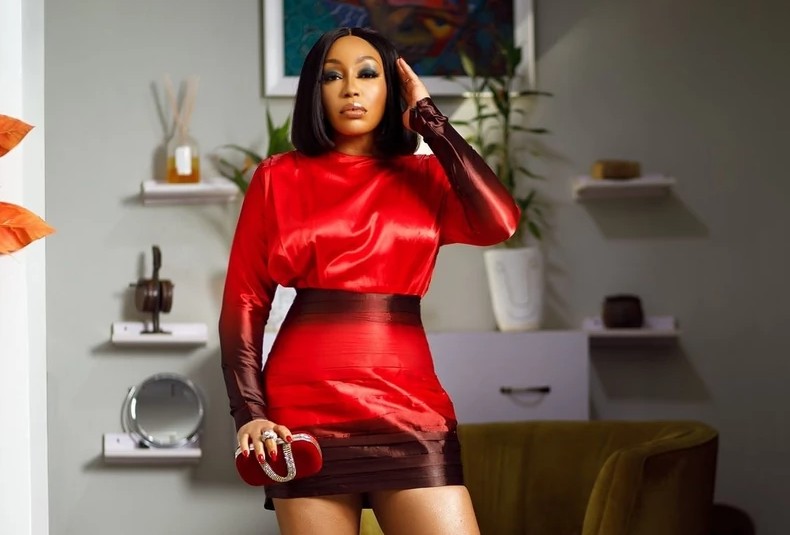 Nigerian actress Rita Dominic has debunked reports that she has given birth to twins.

This was after reports of the actress welcoming twins with her husband, Fidelis Anosike in the UK went viral on Wednesday afternoon.

Many expressed immense joy and congratulated the couple, especially with the film star barely a few months after tying the knot with her hubby in a star-studded event.

However, on the film star’s Instagram page, her last post was made six days ago where she shared a throwback photo, wishing her fans, the Zamundans a ‘Happy Throwback Thursday.’

Taking to her Twitter handle on Wednesday night as the reports continue to make waves online, Dominic shared with her fans a GIF with the inscription “fake news”.

Her post elicited mixed reactions as many took to the comment section to berate the height of misinformation bedevilling the society while others hoped for a real celebration soon.

Even The Ladies The SM Militants Snooze With, I Spend Them – Shatta Wale

VLK Djokoto: Certainly, she can: The Jane Naana Opoku-Agyemang component