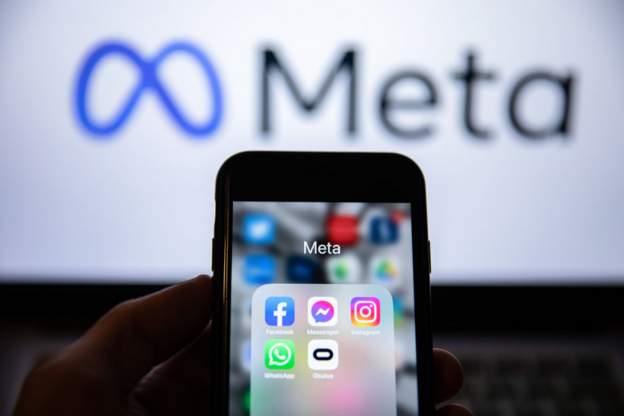 A Kenyan court is due to hear submissions in a case where a former Facebook content moderator has sued the American social media giant’s parent company Meta over alleged poor working conditions.

The petition filed against a local outsourcing firm Samasource Kenya EPZ, also known as Sama, alleges that staff moderating content on Facebook are subjected to unfavourable working conditions such as poor pay, inadequate mental health support and violations of privacy and dignity.

The court will determine if Meta can be tried in Kenya since the 12 petitioners were working for a third-party firm which it had outsourced for moderation services.

Meta made an application in June seeking to have the case thrown out arguing that the court had no jurisdiction to determine it – since the company is not based in Kenya.

Daniel Motaung’ is seeking financial compensation on behalf of current and former employees.

The suit also seeks to compel third-party contractors to have the same benefits as Meta employees.

Meta has denied wrongdoing saying it takes seriously its responsibility to people who review content for the firm.

It says it requires its partners to provide industry-leading pay, benefits, and support.

According to court papers, Sama hosts the largest content moderation location in Africa with more than 200 staff.

In 2020, Facebook agreed to pay $52m (£46m) to content moderators based in the US after they filed a class-action lawsuit for being exposed repeatedly to graphic content such as beheadings, child and sexual abuse, terrorism and animal cruelty.

The conflicting reviews of the Sports activities Ministry and GFA