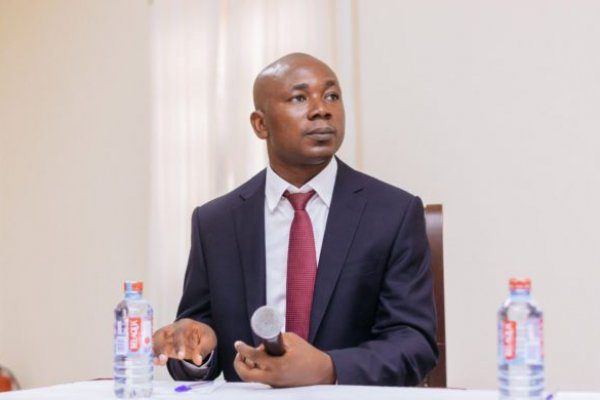 Financial Economist, Professor Godfred Bopkin is warming that the Ghanaian economy will take almost five to six years before it fully recovers from its present predicament.

Ghana’s economy has been hit by an unsustainable debt, which has now reached alarming levels, increasing inflation and weakening the cedi. This has culminated in the high cost of living and doing business.

It has subsequently led to the downgrade of the country’s credit rating to deeper junk status by rating agency, Fitch,

Speaking to Joy Business, Professor Bopkin who is an Associate Professor at the University of Ghana Business School said scaling up the challenges facing the economy now is a very difficult one.

“When you get to a junk status like this, it will take you probably not less than five to six years before you recover because scaling up is very difficult, is very difficult.  I wish the country well”.

“Now beyond the economic programme to be presented to the Fund, I think government will also have to look at some governance reforms and productivity reform that should be pursued concurrently with an International Monetary Fund (IMF) programme which also will entail some kind of revision to our constitution. Certainly, we couldn’t get to this level without the support of the constitution”, he explained.

He again called for the downsizing of the government since it will send a positive signal to investors about the commitment of the managers of the economy in addressing the imbalances within the economy.

“Again, we also have to look at the size of the government. It is not a good news going into any negotiation table with that size of government. We have said that right from the beginning of the year”.

“It is not as though downsizing the government will save huge billions of dollars, but the signal and the confidence that it will generate. When it happens that way, whatever you put on the table, it will be harder for people to infer genuine commitment and that you yourself will appreciate the situation; and you are taking steps to internalize the austerity before you ask others to come on board”, he added.

Teenager hires thugs to allegedly murder his brother around Mampong