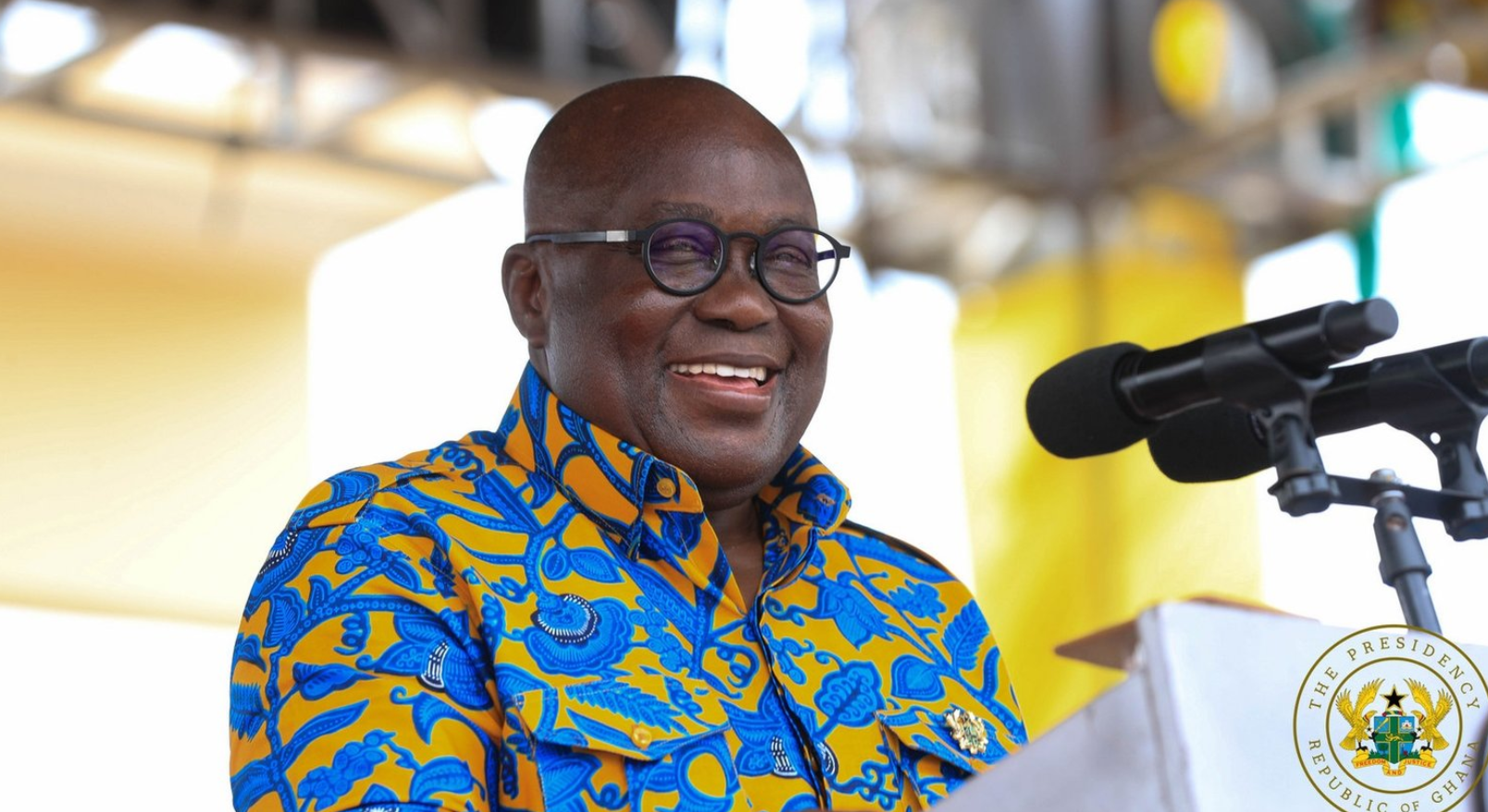 This has had the governing administration unhappy about the incident and has accused the NDC of it.

According to a statement issued by the Deputy Director of Communications, Ernest Owusu Bempah Bonsu said the NDCs perpetuated the orchestration of heckling of the president for political scores.

Mr. Owusu Bempah said it was disgraceful for the NDC to organize its supporters to go and shout down the President in the manner it happened.

“Truly, politicians don’t expect to be popular all the time. Getting on with running the country is a job where you have to take difficult decisions a lot of the time. There’s nothing wrong if President Akufo-Addo goes to an event and receives cold reception. That’s a normal occurrence.

“But then, to allow politics to take center stage at such an event and single out the President unfairly for political point scoring raises serious concerns. To put it more bluntly, it is pure evil and utter disgrace for the NDC to organize its supporters to go and shout down at the President the manner it happened,” he said.

Amidst jeering from the crowd, President Nana Akufo Addo delivered his speech without a hitch. He spoke about the government of Ghana’s involvement in eradicating poverty and upholding national unity while charging the youth to take up advocacy and responsibility for the SDG goal.

Supporters should have endurance for the new Asante Kotoko venture