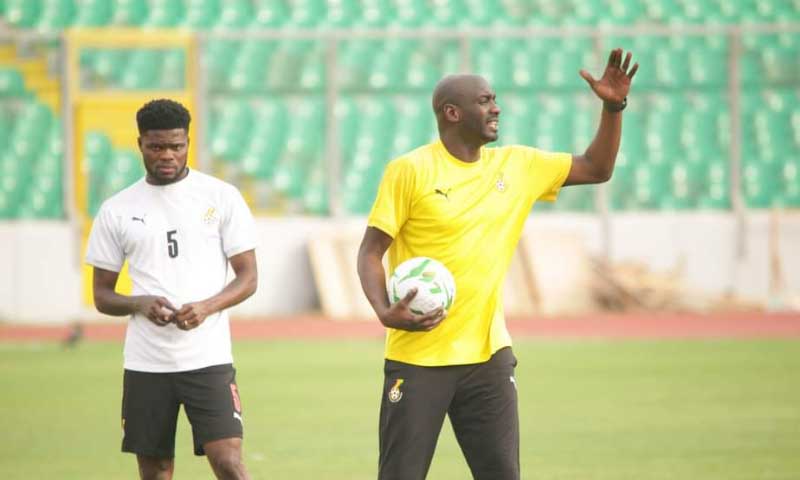 Addo’s side suffered a disappointing 3-0 defeat to Brazil last Friday, before recovering to beat Nicaragua 1-0 on Tuesday.

Speaking in the aftermath of the victory against the Central American country, the Ghana coach said there is now only 30% of the slots available to be fought for, ahead of the World Cup in Qatar.

“70 per cent of the players currently on international duty with Ghana’s squad who meet Nicaragua in Lorca, Spain on Tuesday will be in Qatar,” Addo said, as quoted by Joy Sports.

“The remaining 30 per cent will be tight decisions. We’re watching the players closely for the next few games to see who could play for Qatar in October.”

The 32-year-old came on as a second-half substitute as Ghana recorded a narrow 1-0 win against the Central American nation in Lorca, Spain.

Ayew’s cameo appearance saw him take his appearances for the Black Stars to 109 – drawing him level with Gyan as Ghana’s joint most-capped players.

The duo remain the only Ghanaian players to have played a century of matches for the Ghana national team.

Tributes to the entertainers and artists who died from coronavirus