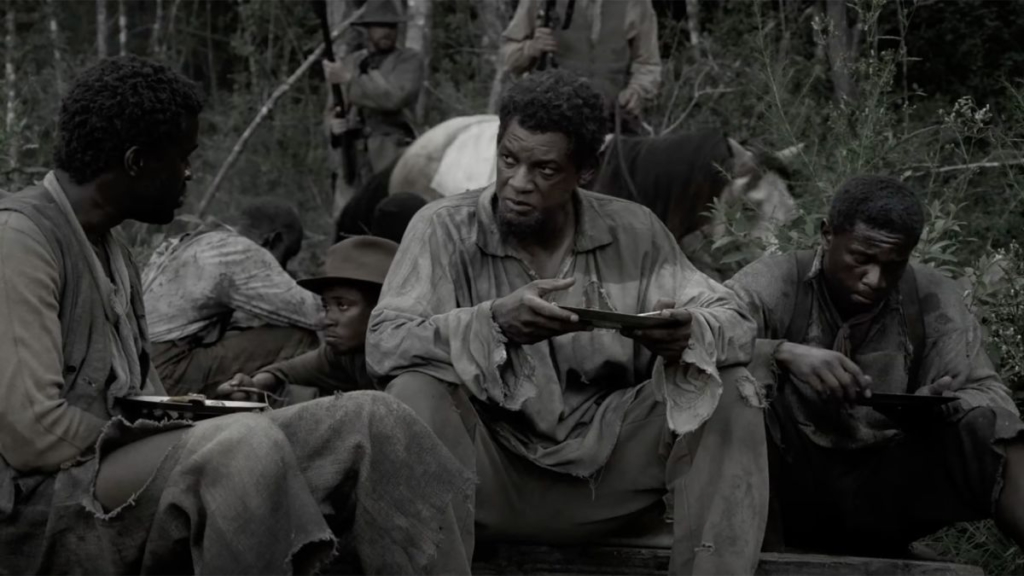 In a surprise shift to this year’s awards season, Will Smith’s next film “Emancipation” will release in 2022 after all. Apple announced the news Monday, releasing the first trailer for the Antoine Fuqua-directed historical drama.

“Emancipation” premieres in theatres on December 2 and will stream on Apple TV+ starting December 9.

Though “Emancipation” had originally been set for a 2022 release date, Apple elected to delay the film to 2023 after Smith became embroiled in controversy for slapping Chris Rock onstage at the Academy Awards.

The embattled actor has since publicly apologized for his actions, sharing an emotional video released online in June, but has largely steered clear of the public eye since the Oscar ceremony.

For all intents and purposes, that initial delay has now been reversed. A few months ago, Apple was seen as a potentially formidable Oscar contender. After becoming the first streaming service to win the best picture with “CODA,” the company was preparing to campaign for a lineup of buzzy titles throughout the fall.

However, summer releases like Sundance favourite “Cha Cha Real Smooth” and Skydance Animation’s “Luck” have not maintained momentum, Peter Farrelly’s “The Greatest Beer Run Ever” was a critical nonstarter at the Toronto International Film Festival and Martin Scorsese’s mega-budgeted western “Killers of the Flower Moon” won’t be ready until 2023.

With its slate of prestige titles now relatively slim, “Emancipation” is seen as Apple’s best shot at making an impact in the coming Oscar race.

Written by Bill Collage and produced by Todd Black, Joey McFarland and Jon Mone, the film stars Smith as a runaway who becomes known as “Whipper Peter” after photographs of keloid scarring on his back are distributed to show the brutality of slavery.

The film follows Smith’s character as he navigates the swamps of Louisiana to escape the plantation owners that nearly killed him.

Prior to Smith’s altercation at the Oscars, the buzz around “Emancipation” was very positive, suggesting that the film, and its star, would be formidable awards contenders in the next season.

Smith resigned from the Academy after the incident, while the institution’s Board of Governors issued a 10-year ban barring the actor from attending the Oscar ceremony. However, the injunction does not prevent Smith from being nominated during this period.

Brentford part ways with Justin Shaibu after a four-year stint