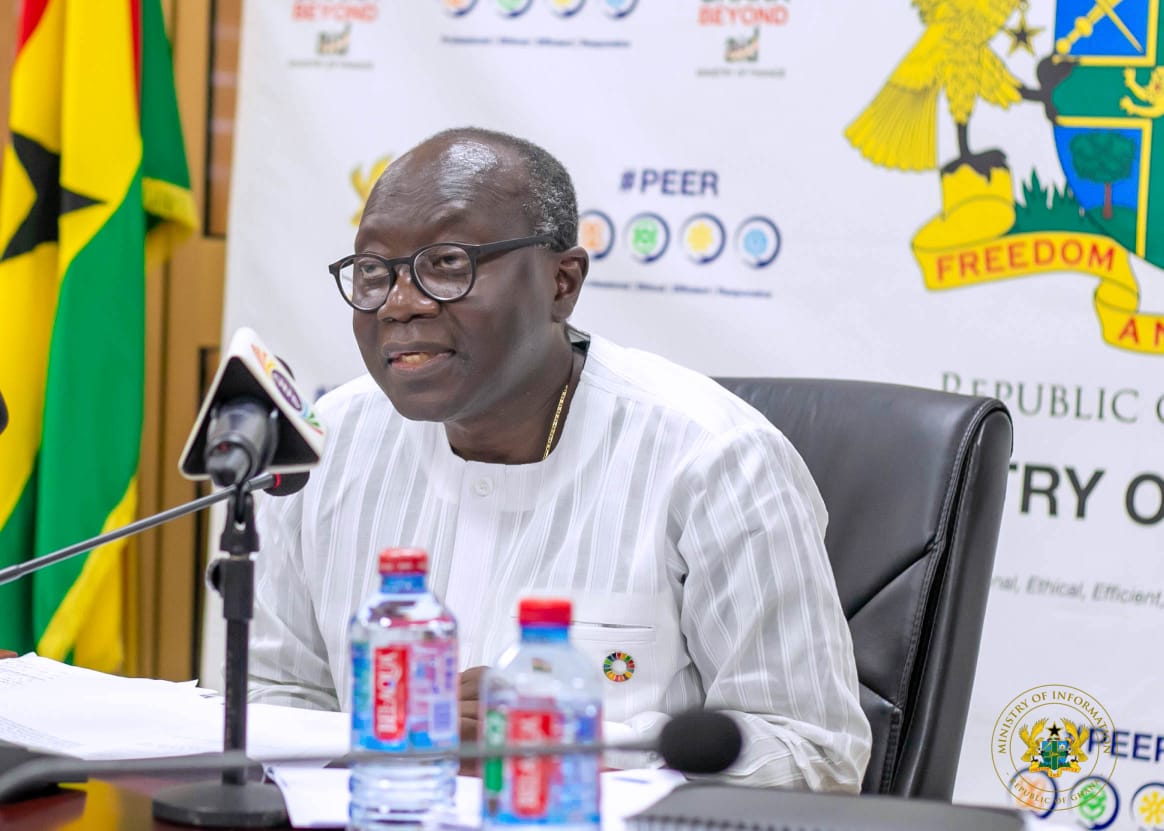 Ken Ofori-Atta has been accused of making unconstitutional withdrawals from the Consolidated Fund supposedly for the construction of the President’s National Cathedral.

The lawmakers said he made ‘illegal’ payments of oil revenues into offshore accounts and was ‘deliberately’ and ‘dishonestly’ misreporting economic data to the Parliament.

Stating further, the Minister has been accused of fiscal recklessness leading to the crash of the Ghana cedi which is currently the worst performing currency in the world; alarming incompetence and frightening ineptitude resulting in the collapse of the Ghanaian economy and an excruciating cost of living crisis.

In order to respond to the accusations leveled against him, Ken Ofori-Atta appeared before the ad hoc committee and stated that he does not think the accusations have any merit.

He said the claim that economic data was intentionally misreported to Parliament is wholly untrue.

“Since I became Finance Minister in 2017, I have served the nation with honesty and integrity.

“Accurate reporting has significantly improved at the Ministry of Finance under my direction.

“The huge NDC plot to mislead Ghanaians about the state of our economy was dismantled by merely 34 pages of proof.”

Palgrave Boakye-Danquah in an interview on Accra-based Original FM said “The NDC reduced everything to politics in its effort to sanction Ken Ofori Atta which has no merit.

“The course of the NDC is premised on falsehood, propaganda, and reasons which are not justifiable,” he added.

“There is no proof; only politics. Sadly, the NDC tends to make everything about politics. petition to cancel the 2021 election evidence prevails.”

According to a spokesperson for the MPs, Andy Kwame Appiah-Kubi, until the finance minister is sacked, they will not participate in the 2023 budget hearing and passage.

Martin Kpebu calls for the impeachment of Akufo-Addo

We can not hold out to earn the upcoming AFCON