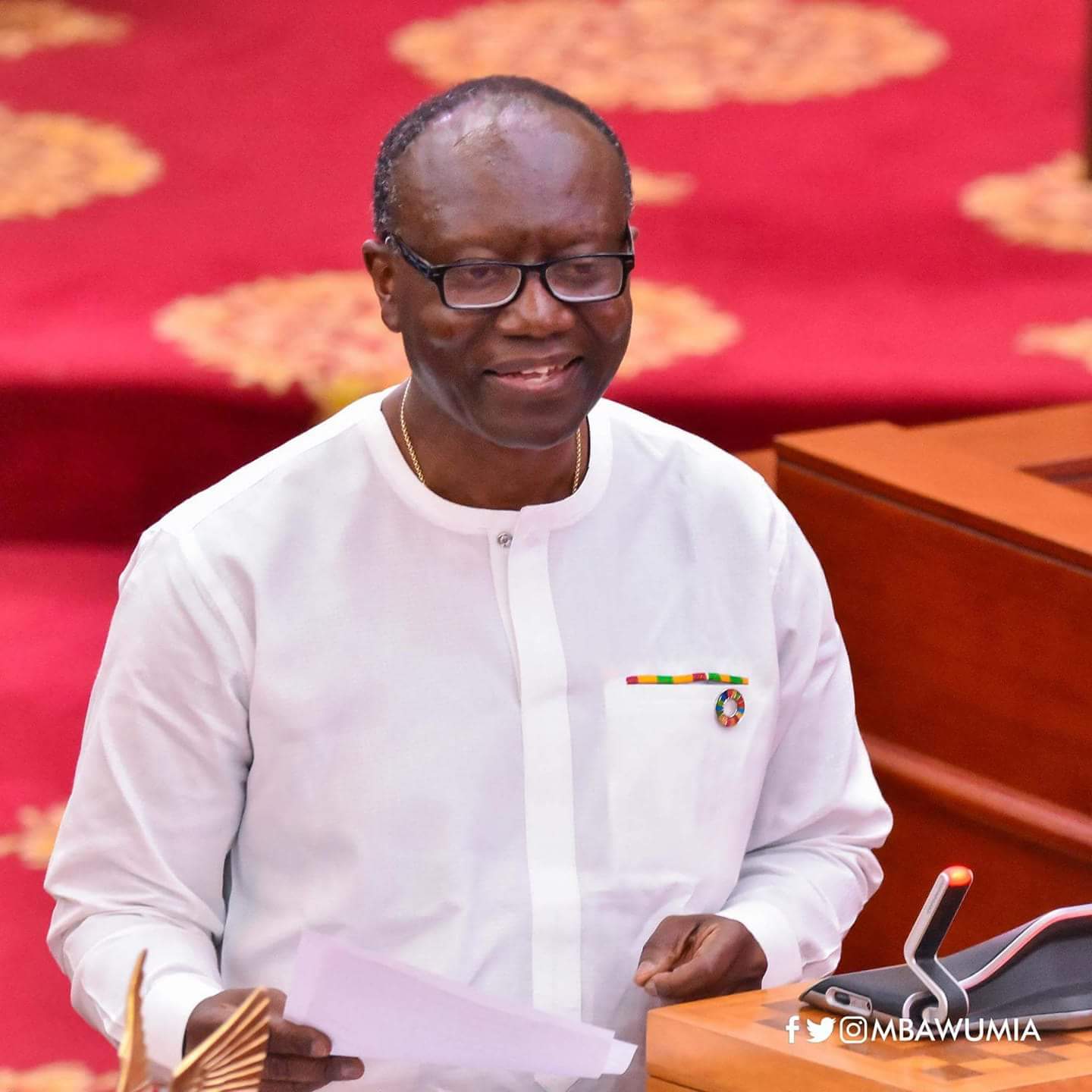 A statement jointly signed by the Majority Chief Whip, Annoh-Dompreh, and the General Secretary of the NPP, Justin Kodua Frimpong said “it has been agreed by all to refocus and recline to the earlier position requested by President Akufo-Addo.

“That is, the demand for the removal of Mr. Ken Ofori-Atta from office be stood down until the conclusion of the round of negotiations with the International Monetary Fund (IMF) which would feed into the 2023 budget.”

According to a spokesperson for the NPP MPs, Andy Kwame Appiah-Kubi, until the Finance minister is sacked, they will not participate in the 2023 budget hearing and passage.

Embattled Ofori-Atta is expected to present the 2023 budget statement and economic policy of the government before Parliament on Thursday, November 24, 2022.

The 2023 budget will forecast the government’s expenditure and revenue for the year.

There have been concerns about the delay in its presentation due to the government’s negotiation with the International Monetary Fund (IMF) for US$3 billion in support.

Meanwhile, the former New Patriotic Party (NPP) Member of Parliament (MP) for the New Juaben South constituency in the Eastern Region, Dr. Mark Assibey-Yeboah, has said it will be “suicidal” to remove Finance Minister Ken Ofori-Atta from office.

He has appealed to the lawmakers to support the 2023 budget statement and economic policy of the government, debate, and approve it.

In an interview on Accra-based Oman FM, he said “It will be suicidal for the minister to be taken off at this crucial hour.”

Prof. Douglas Boateng: Face masks could inject at minimum $1.5b every year into African...

I would have flown from anywhere in the world to support KiDi and Kuami...