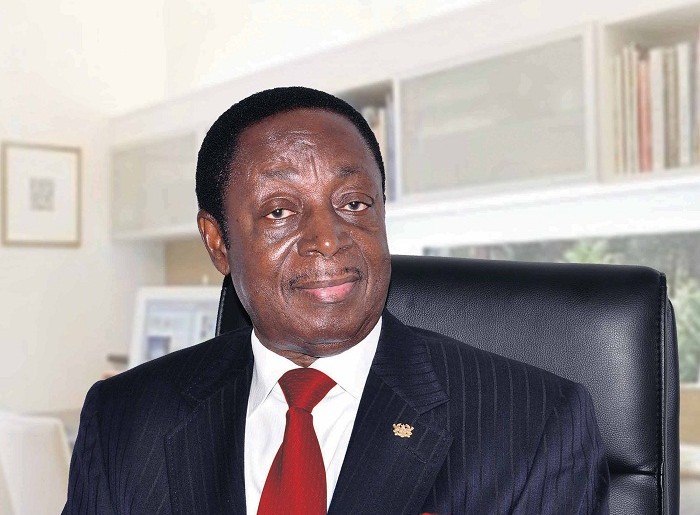 “Those claims are just wicked and I pray that those people will put their thinking caps on. It is very unfair. Who will serve a country for four years and will not accept anything, no salary, no allowances, no ex gratia, why would I be a mole when money is not my problem,” he told Ghone TV in an interview on Monday, December 6.

Dr. Duffuor also disclosed the late President JJ Rawlings in 2018 urged him to run for the flagbearership of the party but he declined because the timing was not right.

“I felt the time was not right when Rawlings called on me to contest. He said he was going to lead my campaign himself but I didn’t. The only reason I’m doing so now is because I think the party can still do better and it must involve everyone”.

He also dismissed suggestions that age should be a consideration when choosing leaders.

“Why should age matter, the focus should be on what the person brings to the fore and what they are capable of delivering when given the job and my track record proves what I can do in almost every sphere of the economy. My record and the work we are capable of doing should be the driver of the conversation not age”.

Inflation returns to solitary digit of 8.5% in April 2021